On the north shore of the island of Kauai, Hanalei is near the mouth of the Hanalei River. Princeville forms its eastern border.

The crescent-shaped Hanalei Bay, nestled behind a range of massive mountain peaks directly inland from the bay, is one of Hawaii's most gorgeous and delightful beaches. The jagged Wainiha mountain range is visible to the west, and the summit of Makana, known to many as Bali Hai from the 1957 film South Pacific, may be seen in the distance.

Hanalei had a vibrant native population that produced a plentiful quantity of food from land to sea in ancient times. Taro, bananas, breadfruit, sweet potato, yams, and coconuts were all grown in significant quantities by Hanalei's early population.

Can't see what you're looking for? Expand your real estate search to other neighborhoods like Princeville and Ha'ena. 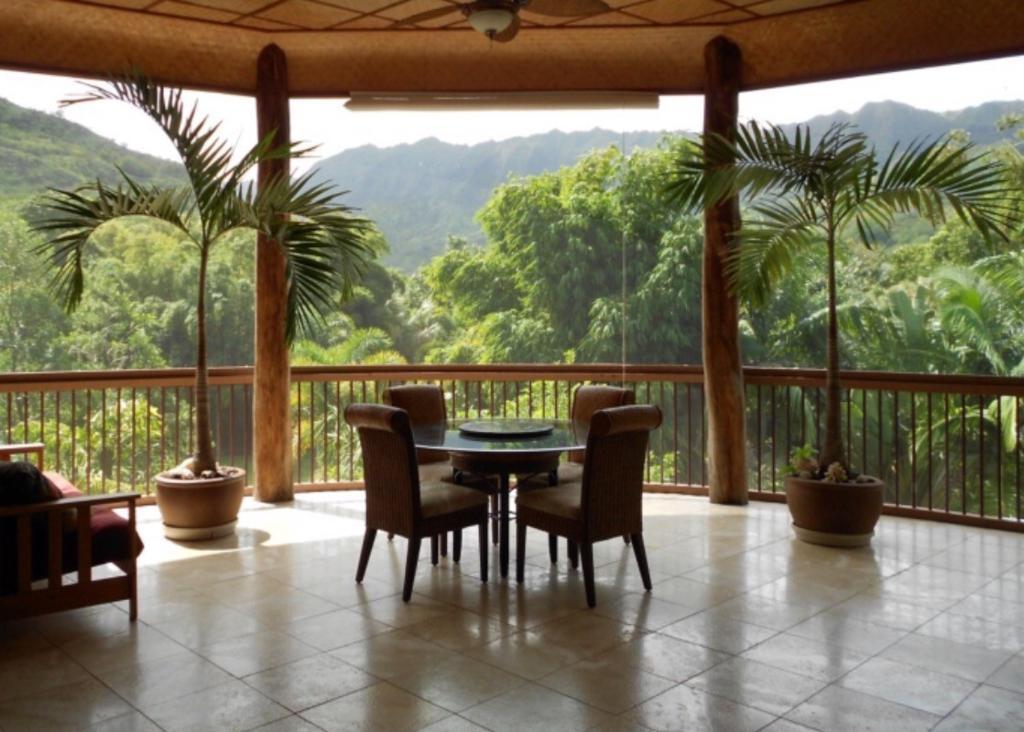 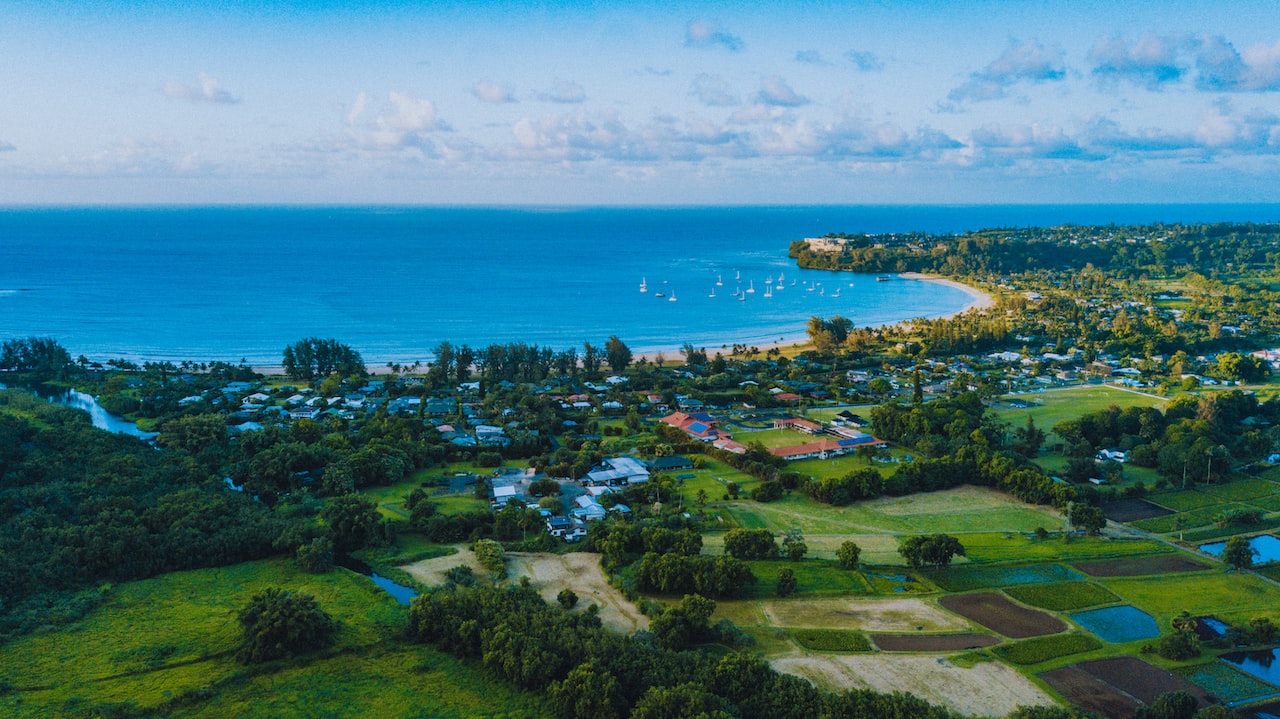 Rohn is becoming the go-to source for every type of property buyer and seller in Hawaii.